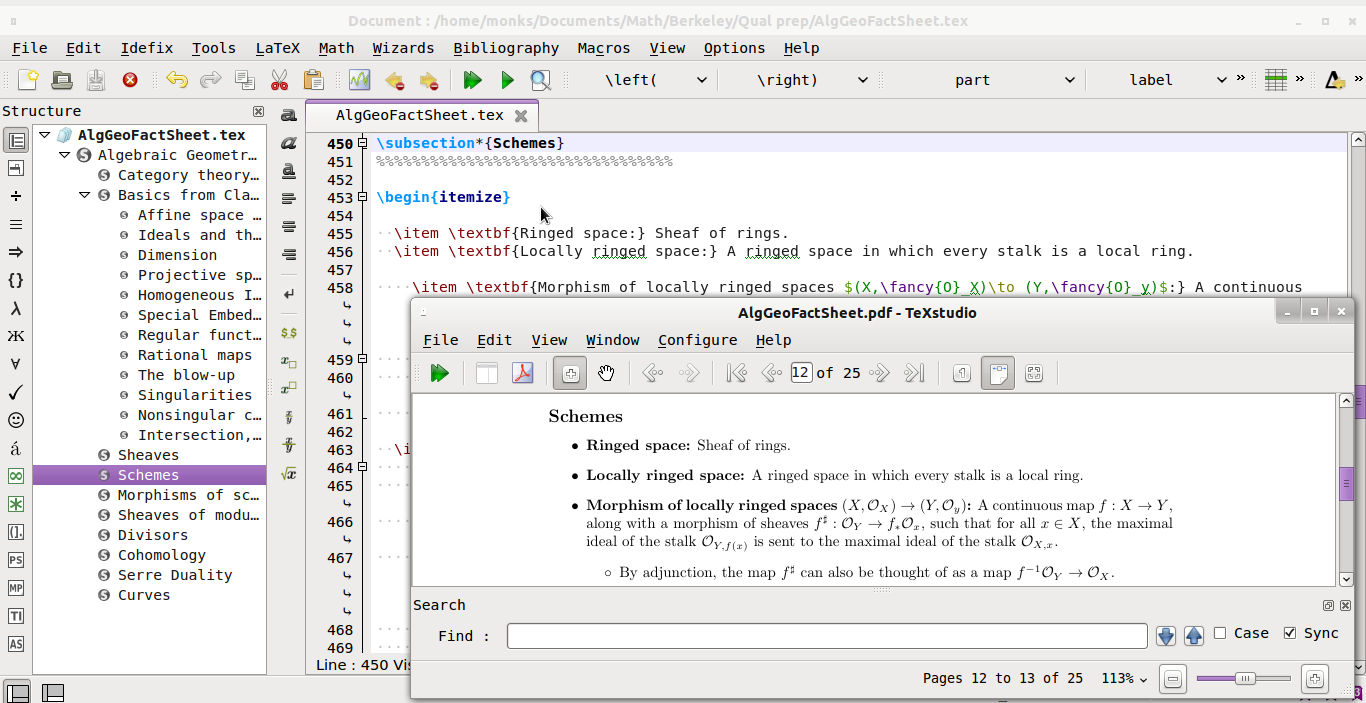 Welcome!  The purpose of this blog is to record some of the particularly beautiful mathematical ideas I have seen or invented, and share them with you.

The process of doing mathematics is much like a quest to uncover mathematical truths.  Sometimes, such a truth may be valid but uninteresting, just another pebble or grain of sand along the beach.  But other times, you will uncover a gemstone – a particularly aesthetic, beautiful, or useful truth hiding in the vast sandpiles of information.

This blog is devoted to the gemstones of my mathematical investigations.  Enjoy!